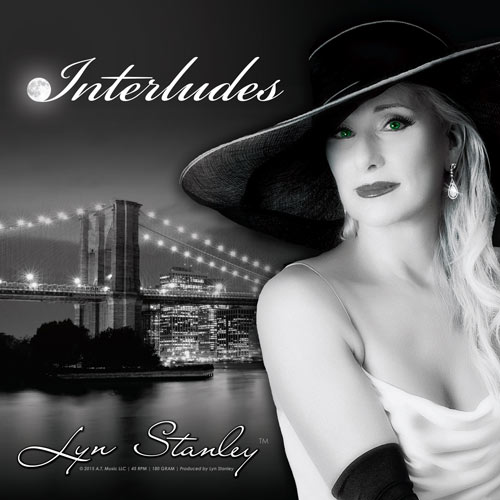 This review was originally posted by Audiophile Audition. Click here to read the full review.

Unlike most vocalists, Lyn Stanley singing was a second act. After a career in advertising the Washington native trained as a ballroom dancer. She overcame a serious car accident to become a national champion. Stanley always had an interest in singing (with a keen appreciation for Judy Garland), and in 2010 pursued this dream. After just a few months of singing lessons, she recorded her successful debut, Lost In Romance.  The album garnered international success. She followed with Potions (produced by Kenny Werner) which boasted a collection of 50’s-era tunes.