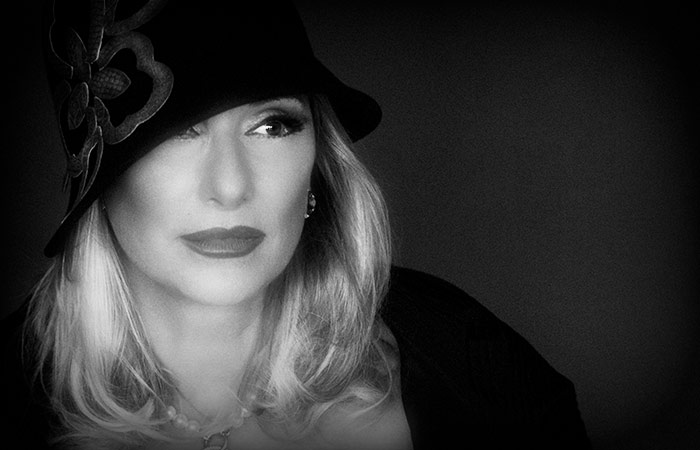 Don Grigware, a Broadway World critic,  officially awarded Lost in Romance the top 6 in 2013 under his “Best CD” category for 2013. Click here to view the rest of his 2013 tops lists.

Don Grigware is an Ovation nominated actor and writer whose contributions to theatre through the years have included 6 years as theatre editor of NoHoLA, a contributor to LA Stage Magazine and currently on his own website: www.grigwaretalkstheatre.com.