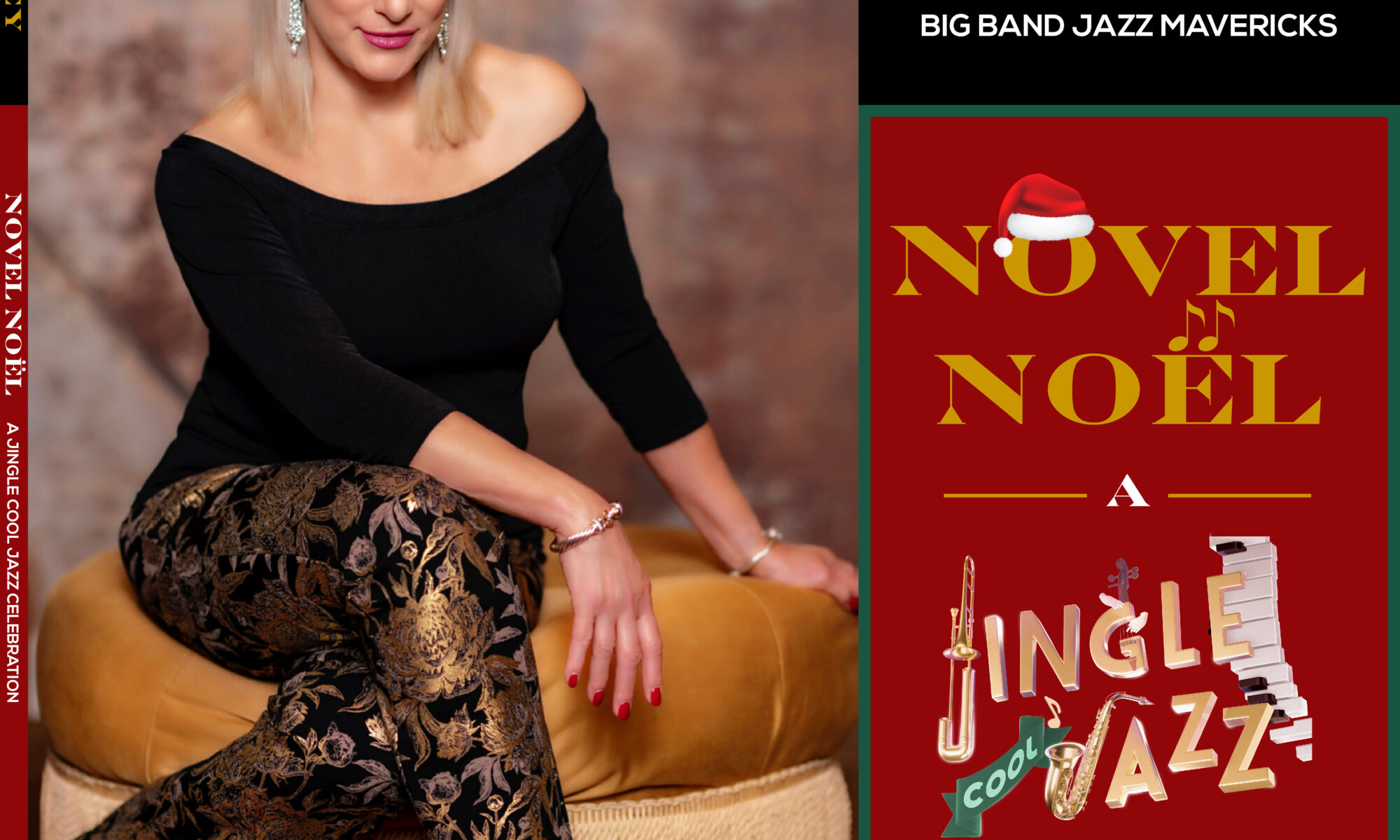 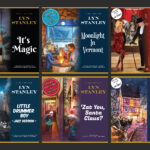 2018 K-JAZZ FEMALE VOCALIST OF THE YEAR

Produced by Stanley And Recorded in Los Angeles And Nashville (Live in the Studio, Under Strict COVID-19 Protocols), The Two Month Campaign Starts WithA Re-Imagining of the Doris Day Classic “It’s Magic” and Wraps with “Boogie Woogie Santa Claus”

KJAZZ (88.1FM-Los Angeles) will be interviewing Lyn Stanley, Allen Sides and John Chiodini on December 7, 2021 at 12 noon PST on the Rhonda show.  Don’t miss it!

Produced by Lyn and recorded live (under strict COVID-19 protocols) in Los Angeles and Nashville by Grammy winning engineers Allen Sides, Leslie Ann Jones and Bill Schnee, one of the most unique aspects of the 13 track collection is the fact that the singer includes fresh arrangement of standards that capture the spirit of the season but are not typical holiday radio fare. The celebration kicks off with three of these, starting with the October 6 release of the Jule Styne/Sammy Cahn classic “It’s Magic” (originally popularized by Doris Day) and continuing October 12 with “Moonlight in Vermont” and October 26 with “Come Dance With Me.”

With the 2021 Thanksgiving/Christmas season in full swing (literally!), Lyn will be then release on November 9 a version of “Little Drummer Boy” so smokin’ and jazzy (in 5/4 time) that she refers to it as “Little Drummer Boy/Jazz Version.” She follows this on  November 23 with a spirited take on “’Zat You, Santa Claus?” that includes her hilarious Louis Armstrong imitation. The 2021 fall/holiday season campaign of releases wraps December 7 with the drop of her bustling, bluesy take on “Boogie Woogie Santa Claus.”

“I like to think of this rollout of six singles as a special sneak preview, a few delightful tastes of Novel Noel-A Jingle Cool Jazz Celebration that only hint at the magic and grandeur that everyone will be able to experience when the full project is released next year,” says Lyn, whose most recent album, Live in Studio A (recorded at the famed Capitol Recording Studios), is entered this year for consideration in the special Grammy category of Best Immersive Audio album, judged by a committee of recording engineers. “And like Frank Sinatra sang, the best is yet to come, with goodies like a Viennese waltz version of “A Christmas Waltz,” a wild swing through a beloved Judy Garland ballad and a samba swirl through a treasured Carpenters classic.

“The reason for this special rollout of singles a year before the full album is rooted in some personal emotional issues I went through during the time of COVID-19,” she adds. “I’m excited to share these individual singles with my fans, but I’m really focused on how they will ultimately perceive the project as a whole. During a time when so many artists were isolated from each other and recording using remote connections, we found a way to safely record what is probably the only live big band album of the pandemic era. It was a remarkable experience and I believe that will come across as people listen. I think it’s fun to set the stage this way.”

Continuing her longstanding fruitful relationship with the hi-end audiophile world, Lyn is pleased to announce that the full collection – in addition to traditional formats and streaming – will be released as a double vinyl 45 RPM, an SACD-Hybrid disc authored by audio guru Gus Skinas and on USB with immersive 5.1 Surround Sound mixes and double DSD files. Many of the singer’s previous releases were popular among worldwide audiophile fans and critics, including the 2017 releases The Moonlight Sessions, Volume One and Volume Two (released on vinyl and as SACD); 2018’s London Calling: A Toast To Julie London, whose 33.3 RPM version received a five star review in the audiophile magazine The Absolute Sound; and her 2020 live performance at Capitol Recording Studios in Hollywood entitled Live At Studio A, a 2021 release with Immersive Blu-ray 1080p with Dolby Atmos and 5.1 surround sound options, and SACD released with Immersive 5.1, single DSD and 16/44.1 CD layers.

To make Novel Noel a special holiday release, Lyn commissioned original illustrations for each song, which will appear on a poster included in the vinyl packaging. She also plans to make postcards as part of her marketing materials.