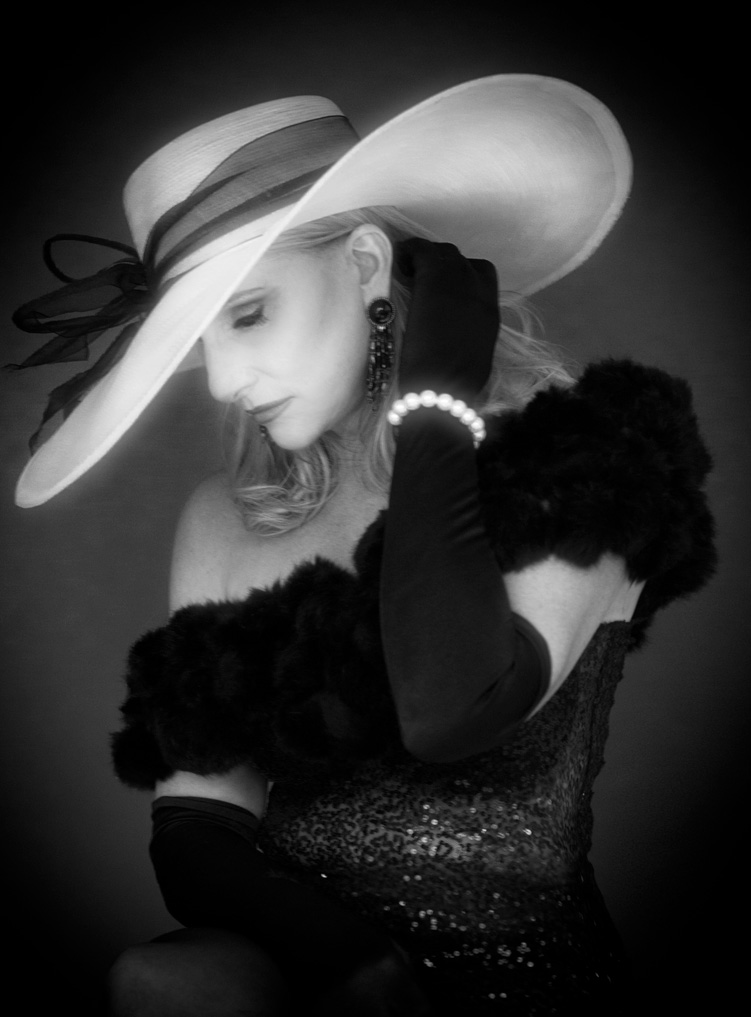 This review has been translated to English from Japanese. Click here to view the review on JazzPage.net >>

This [Lost In Romance] is the first album of LA Jazz Singer, Lyn Stanley. Discovered by pianist Paul Smith, who was an accompanist to Ella Fitzgerald, she sang with his group before Paul died. Thirteen of LA’s top musicians were hired for the album, on which she is singing the Great American Songbook. She sings straight to you, without destroying the original song, and her music has a bluesy jazz feel to it. In the first song, “Change Partners,” you can hear the swing vocals in an alto voice behind the Latin rhythm and crisp voice of Jeff Hamilton. The mellow ad-lib complete with the poetic sentiment of the flugal horn by Gilbert Castellanos is wonderful enough to evoke emotions and to make you reminisce in this duet being performed with Lyn. Further, in the ballads “The Nearness of You,” “You go to my Head” and “My Foolish Heart,” you are enchanted by the emotions of the full vocals. There’s also the tenor-sax of Bob Sheppard and the solo trombone of Bob McChesney. This is a deluxe edition where the arrangements are by Tamir Handelman who accompanied Barbra Streisand, Steve Rawlins who supported Bette Midler and Llew Mathews who supported Nancy Wilson. Shortly before his death [June 29, 2013], Paul Smith heard this edition and gave his nod to Lyn’s vocals with the highest grade of A++. This is excellent work.