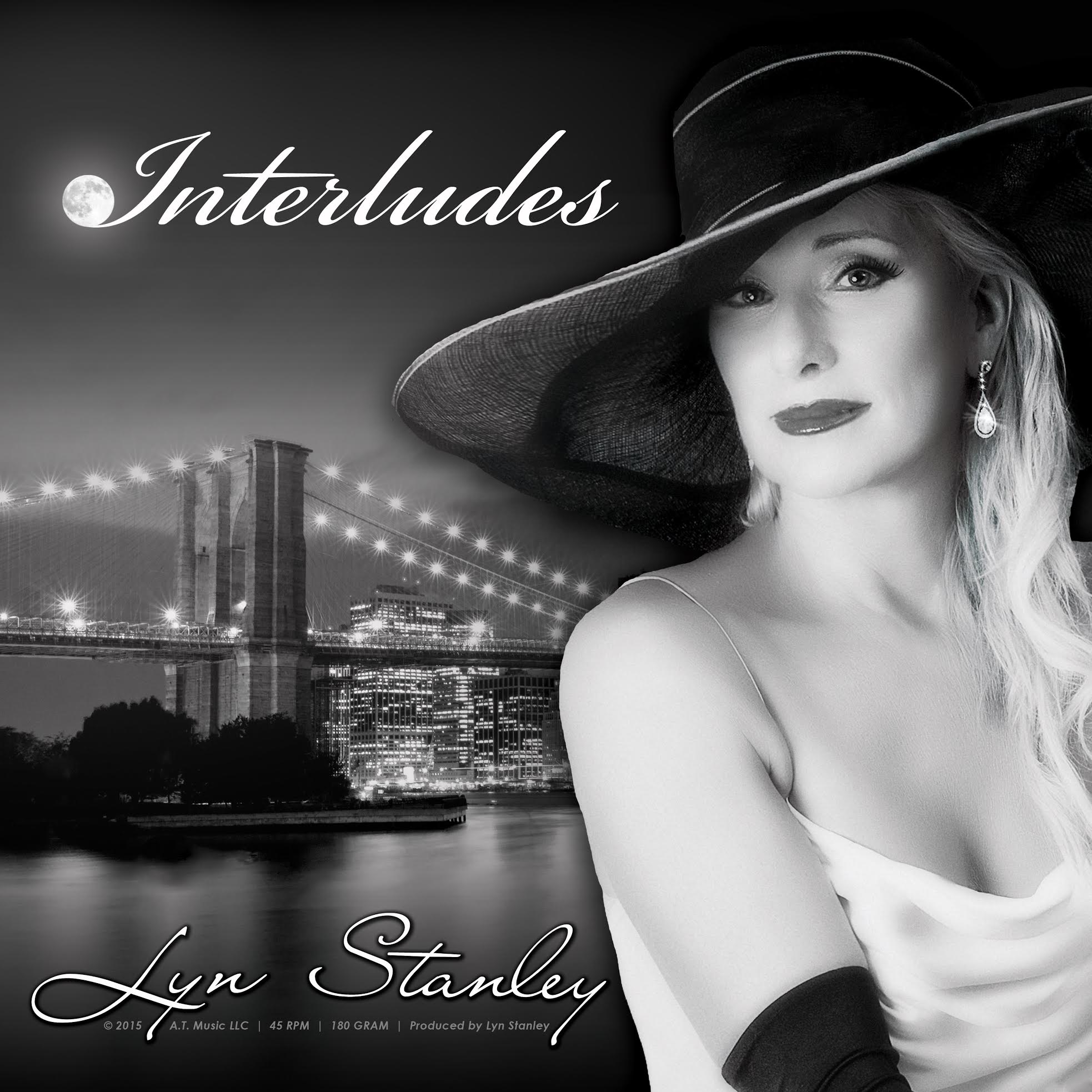 Listening to Interludes (A.T. Music – 3104) by LYN STANLEY, you would expect that she has been singing professionally for more than five years, but that is the reality.  Having a cast of first call Los Angeles musicians enhances her natural talent, with the likes of pianists Bill Cunliffe or Mike Garson, bassist Chuck Berghofer, drummers Ray Brinker or Paul Kreibich and guitarist john Chiodini, and occasional contributions from Bob McChesney on trombone, Henrick Meurkens on harmonica, Brad Dutz on percussion and Cecilia Tsan on cello.  The songs are mostly standards like “Just One of Those Things,” “More Than You Know,” “Nice ‘n Easy” and “I’m A Fool to Want You,” but there are a few surprises from the world of heavy metal, Led Zeppelin’s “Whole Lotta Love,” and “Black Velvet” from Kobra and the Lotus.  Stanley may have gotten a late start as a singer, but on Interludes she delivers a highly listenable collection of songs well sung.  (www.lynstanley.com)