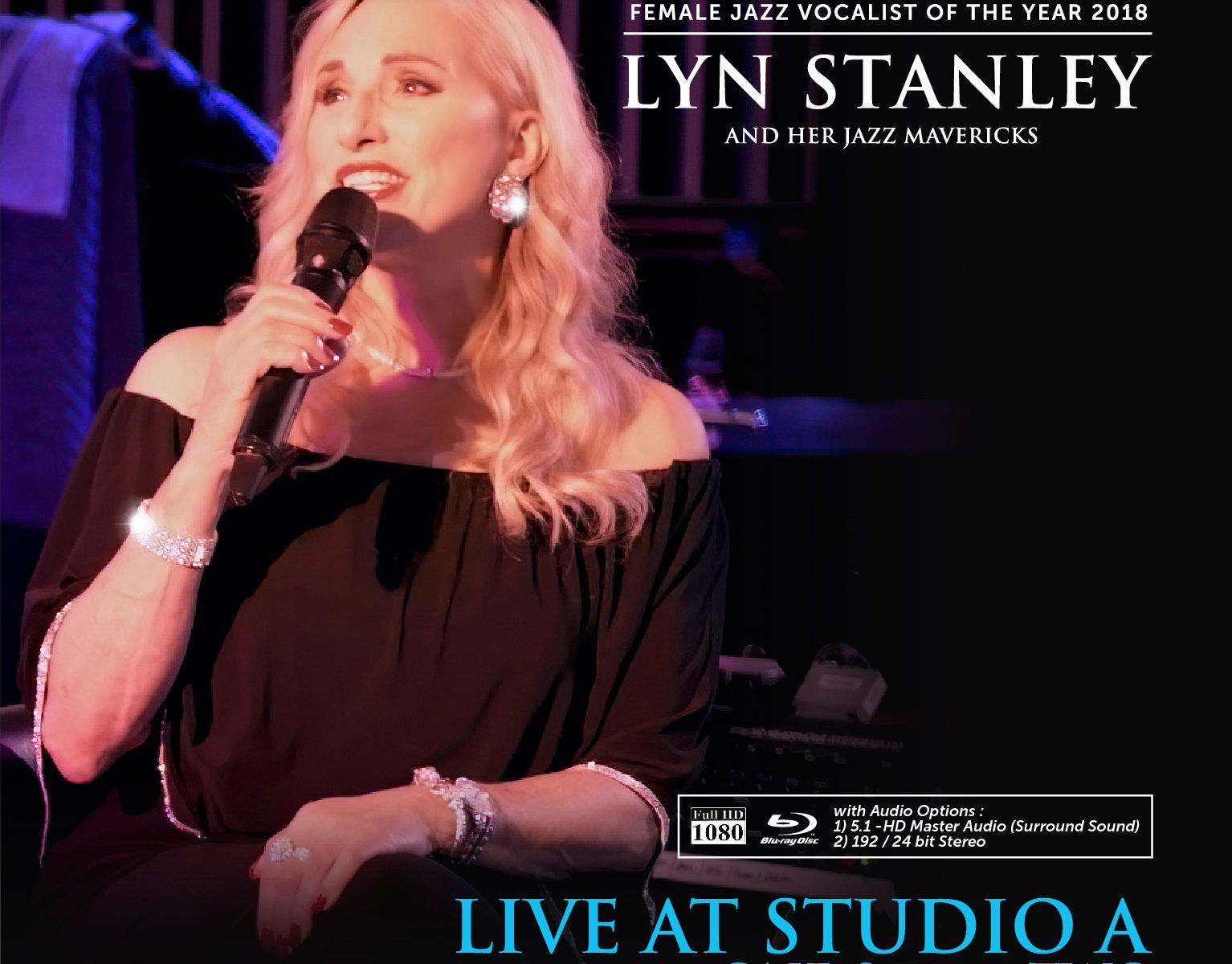 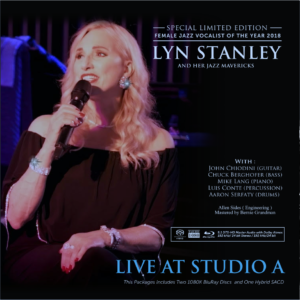 This album has been released as a 1080K BluRay video with Dolby Atmos, 5.1 surround sound and stereo 192/24 bit options.  A SACD-hybrid version with one immersive disc containing 5.1 surround sound, 24bit/192, single DSD and 16bit/44.1 wav files.  In this Special Limited Edition packaging you get ALL three discs–the Blu-ray-Part One of the show (about 36 minutes), Part Two of the show (about 45 minutes) and  the SACD hybrid stereo audio disc (about 70 minutes of music).  This special limited edition has all three discs and they are individually numbered and signed by Lyn Stanley.  Only 300 Special Limited Edition units were created.  Also available are the SACD only and the Blu-ray versions of this album (see links below).

A vinyl version of this album was released in March 2021.  Currently, the 2 disc 45rpm 180 gram vinyl mastered by Bernie Grundman is nearly sold out and in limited supply.  If interested in a copy contact us at atmusicllc@gmail.com 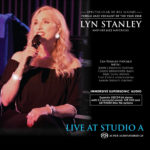 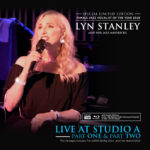