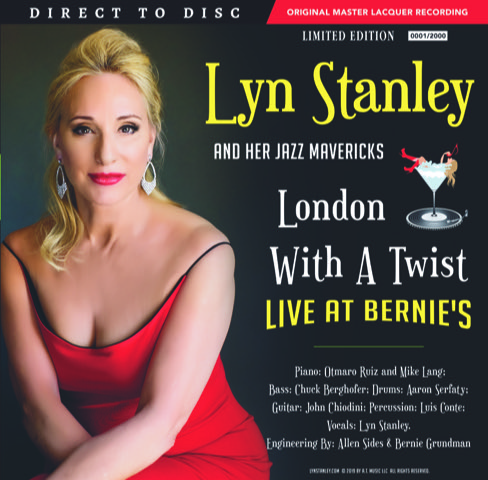 View cart “The Moonlight Sessions Vol. One SACD- SIGNED” has been added to your cart. 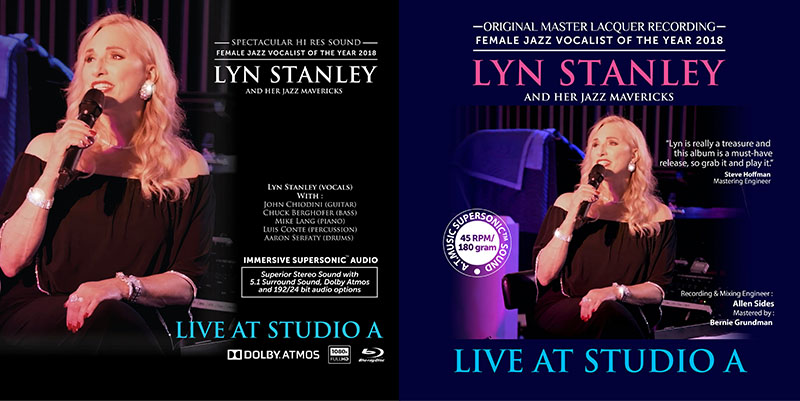