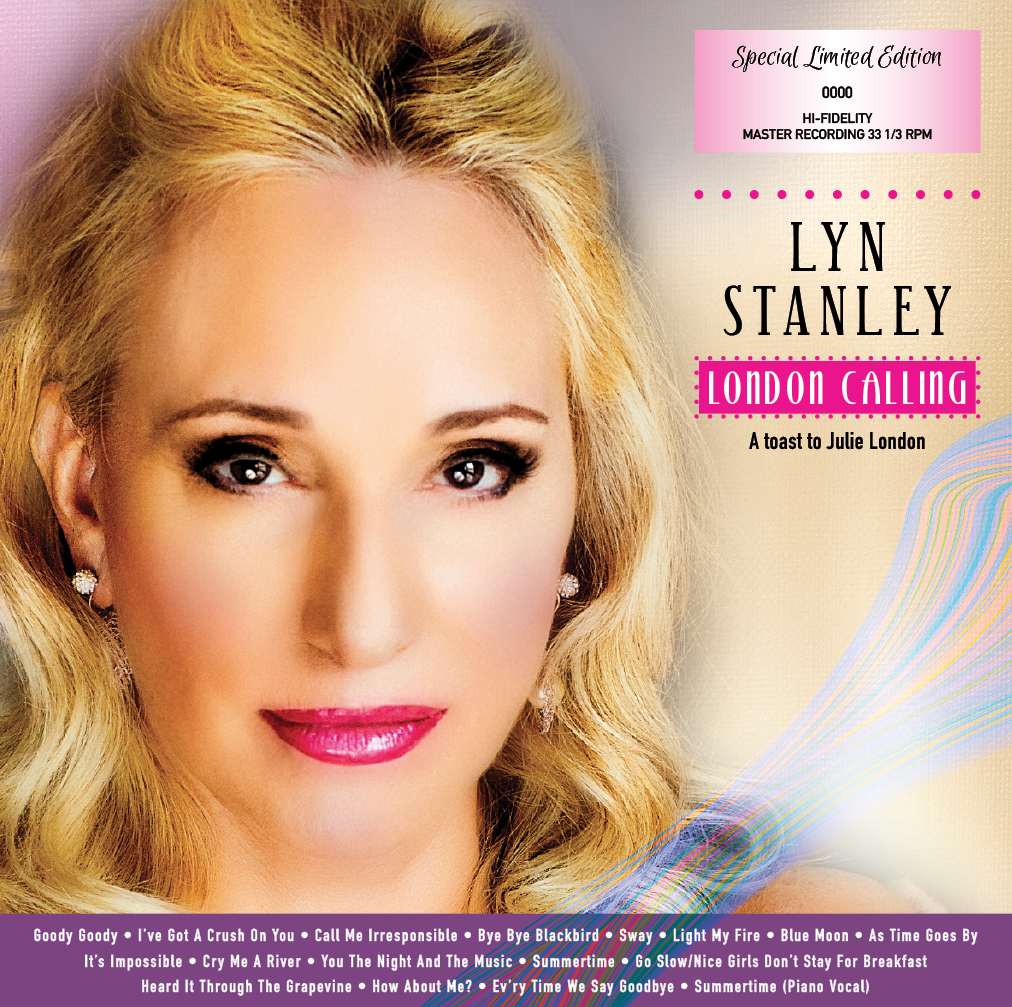 The songs are set.  The music is outstanding.  The engineering is the best (again).  And, Lyn releases her first analog 33RPM with 17 tracks as a full set of Julie London’s best cover songs and two she missed!  Lyn’s sultry versions will bring in the cocktail or late night listening with a new take on some old standbys plus versions of “Heard It Through The Grapevine” and “Light My Fire” that will delight and surprise you.  Anticipated release is December 2018.

Recorded and mixed at: United Recording (formerly Ocean Way), Hollywood CA in Studio A with Focusrite console for both mixing and tracking.  The album was mixed to 30ips 1/4 inch RMG pro tape off the analog board for spectacular sound quality.