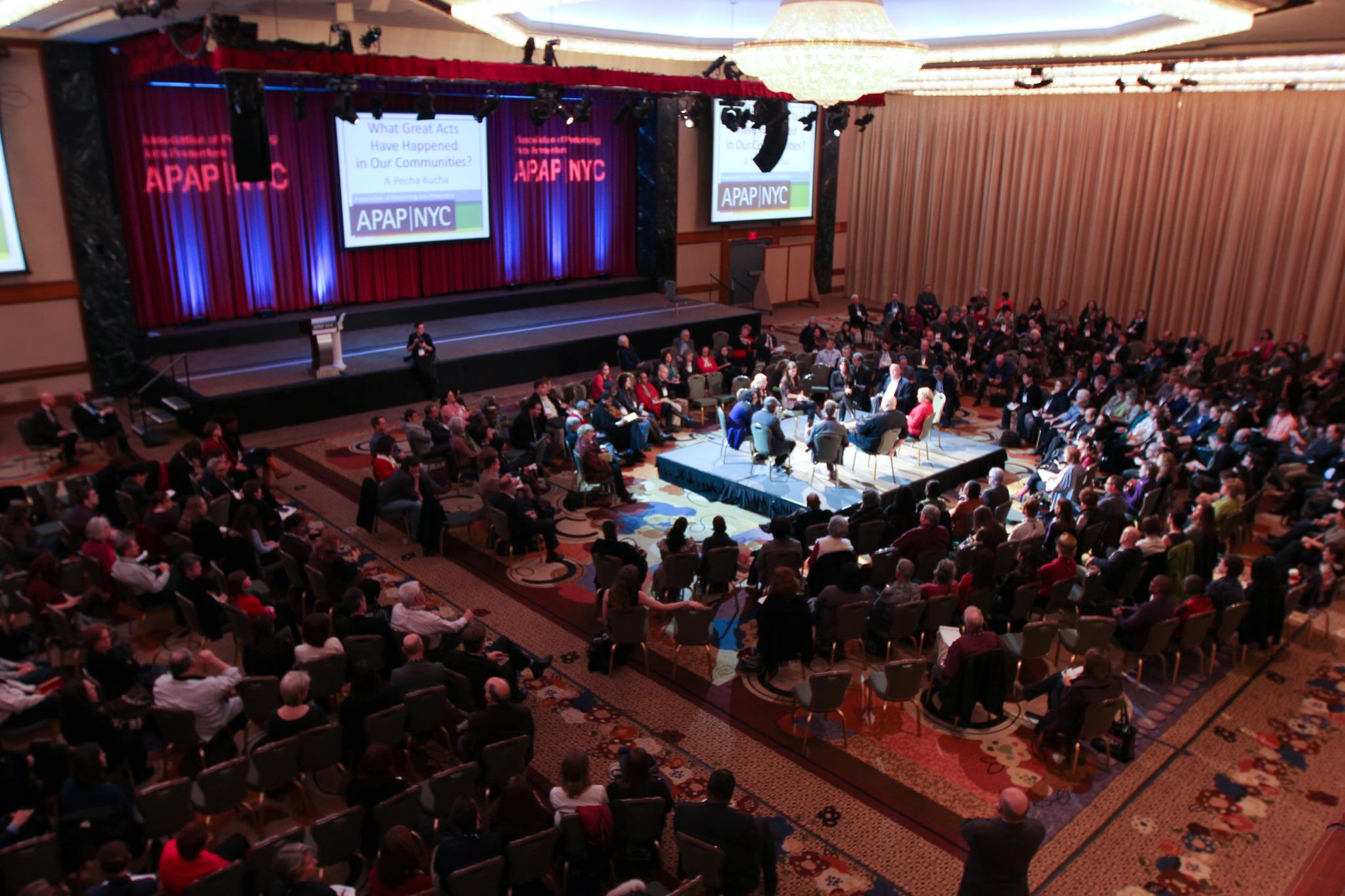 Lyn Stanley will be present at the Association of Performing Arts Presenters in New York City, January 9-12, 2015.

APAP|NYC 2015, January 9-13, is the membership conference of the Association of Performing Arts Presenters. Held each January in New York City, the conference is the world’s largest networking forum and marketplace for performing arts professionals. More than 3,600 presenters, artists, managers, agents and emerging arts leaders from all 50 U.S. states and more than 30 countries convene in the city for five days of professional development, business deals and exciting performances.

APAP|NYC is the heart of the performing arts industry.