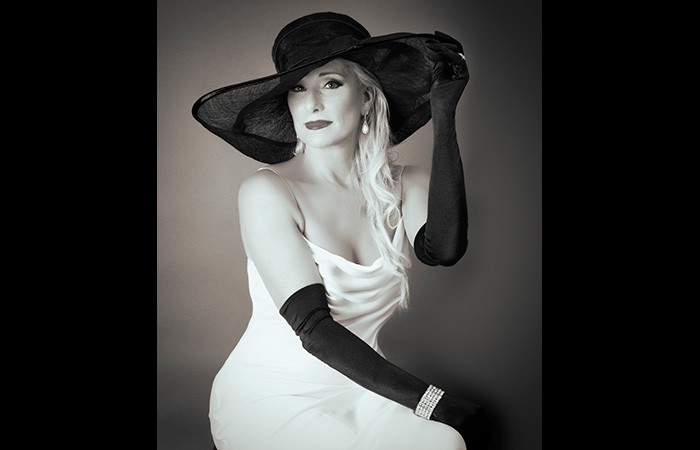 This review was originally published in the Stereo Magazine in Germany
Click here to view the review in German language.

Wow! I knew that this American singer has a great voice, temperament and  that she employs only top people in production and mastering. But what the shooting star of the audiophile scene blows out with her new album is breathtaking even for hard-boiled listeners. The singer appears from nowhere directly between the speakers, has the intro for herself before the musicians come in. Her previous two albums were also show-stoppers, but Lyn Stanley took the cake musically and tonally with the 14 standards of “Interludes”. If there were 6 stars for sound – she deserves them.