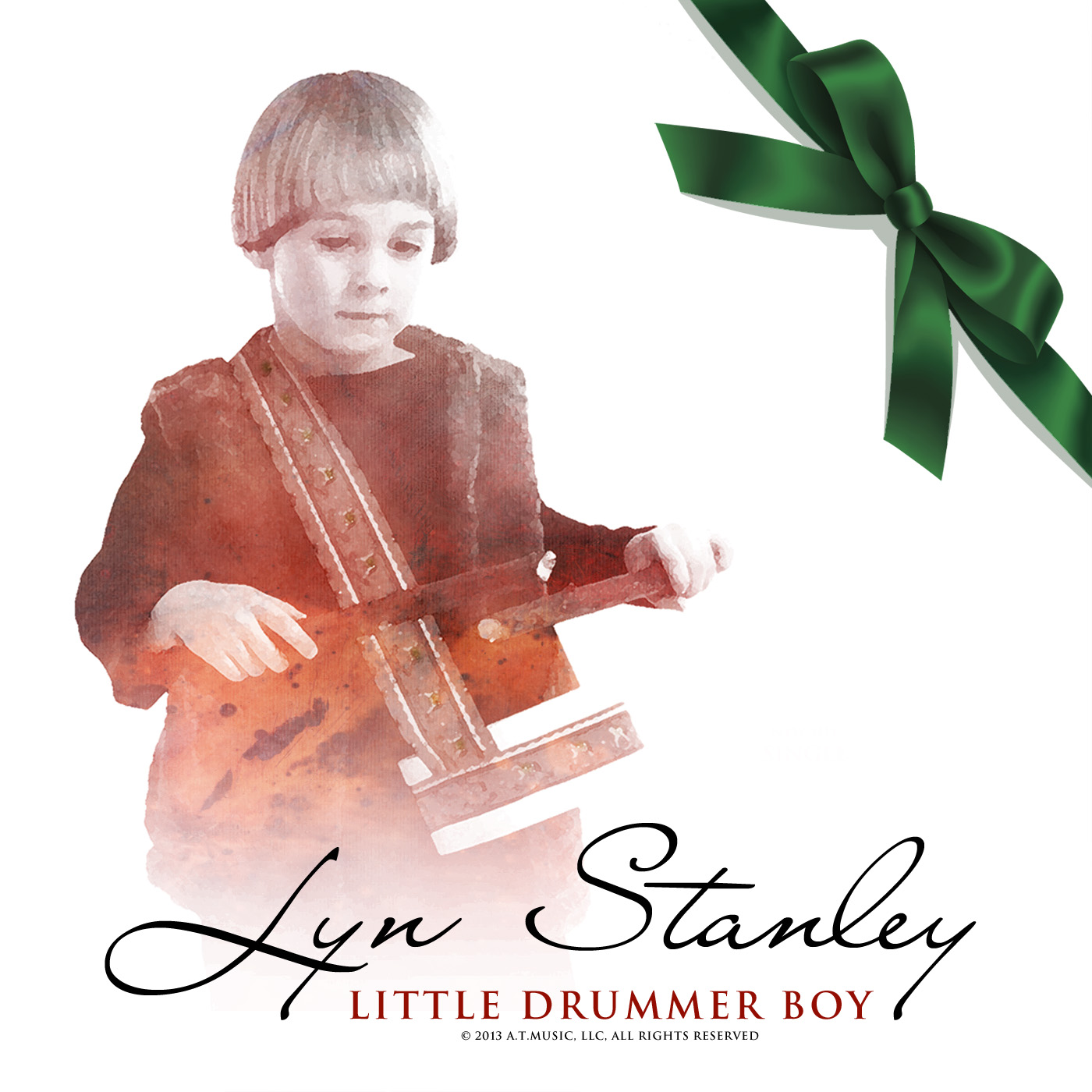 Known for her lush low notes, spot on intonation, rich interpretations and phrasing, Lyn Stanley offers here a unique version of the holiday standard, THE LITTLE DRUMMER BOY as a single – a version that is more in keeping with the message of this old tune. Lyn sings the words, impeccably, and is backed by the drumbeats in a jazz mode by Paul Kreibach on drums, and the harp sounds that add the Christmas touch with simple strumming are by Carol Robbins, harp.

Lyn Stanley entered the singing world through a side door–ballroom dancing. She began dancing in 2004 and took a fast study track to becoming a Pro/AM champion in ballroom dancing’s International Standard style and won three events and two national titles in 2010. She also placed 3rd in a World Title event the same year in the same style. Her dancing background leads her rhythm-making her singing style stand out, especially when added to her unique vocal tone. Following her stage debut with Paul Smith, Lyn was accepted into an international open call for a Cabaret training program at Yale University. It was there Lyn learned how to prepare a one-woman show training with some of the greatest performers working in the industry including Amanda McBroom, Julie Wilson, Tovah Feldshuh, Sally Mayes, and Alex Rybeck.

For a surprise re-visit to a song everyone knows, this is a version that begs to be added to the collection before the Christmas rush.